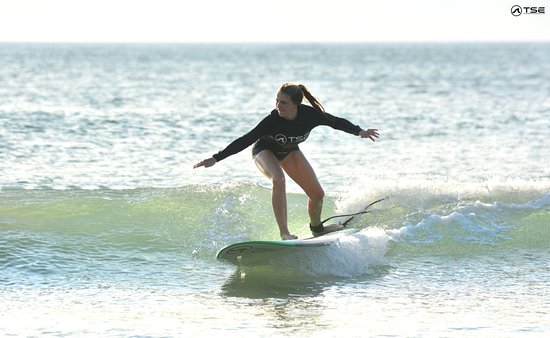 I was at my son’s soccer game last night and it was against a team that beat us last year 5-0. It was hard to stomach then so I was on pins and needles watching this year’s match to see what would transpire. Well it was a hard fought match that should have ended us winning 2-1 (there was a really bad call by the ref that resulted in a goal against us) but it ended 2-2. Quite an improvement over last year.

The major difference I noticed is that as you get older in soccer, the field gets bigger. You eventually have to play the game the way it was meant to be on the bigger field. The earlier you start the better. Our team has been doing this for three years. It is starting to pay off. This is how you learn something the correct way. If you don’t there will be some pitfalls….Here are three of them.

1. You Focus on the Result and not the Skill / Method

This used to frustrate me with my sons coach but now I get it. He is preparing them to play soccer as adults. If all he did was focus on winning, when they are older they won’t have the skills to compete. The way he coaches is a little reminiscent of the karate kid. If you are younger, you might refer to the reboot (LOL). By taking a shortcut in learning (especially when you are young), you are putting short term gratification first over long-term benefit. A good example of this can be found in the Stanford Marshmallow Experiment Taking shortcuts may be a sign of low will power, grit and determination which can follow you in later life. Better try to deal with it early in life rather than later. Think of learning as an investment. If done correctly, you will see massive dividends in time.

2. It is Harder to Deal With Setbacks

When learning a skill there will be setbacks a long the way. If you take shortcuts to learn a skill too quickly, it will become a house of cards and when things come falling down (setbacks), the frustration might be too much to handle. You would hate to abandon something just because of a few setbacks, especially when you are young. You could be so close to mastering that skill or at the very least developing in the right direction. 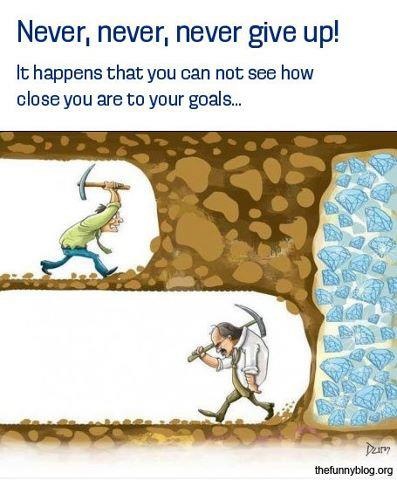 3. If you Learn Correctly, You Respect others.

You may ask what do you mean by this? While the focus is on yourself to become proficient in a skill, you soon realize those who are trying to teach you are investing a lot of their time to see you excel. You see others like you (opponent or otherwise) and see them working hard, like you, to try and develop. This creates a lot of respect whether you win or lose. We are all in this together and if we learn this sooner rather than later, it will benefit everyone!